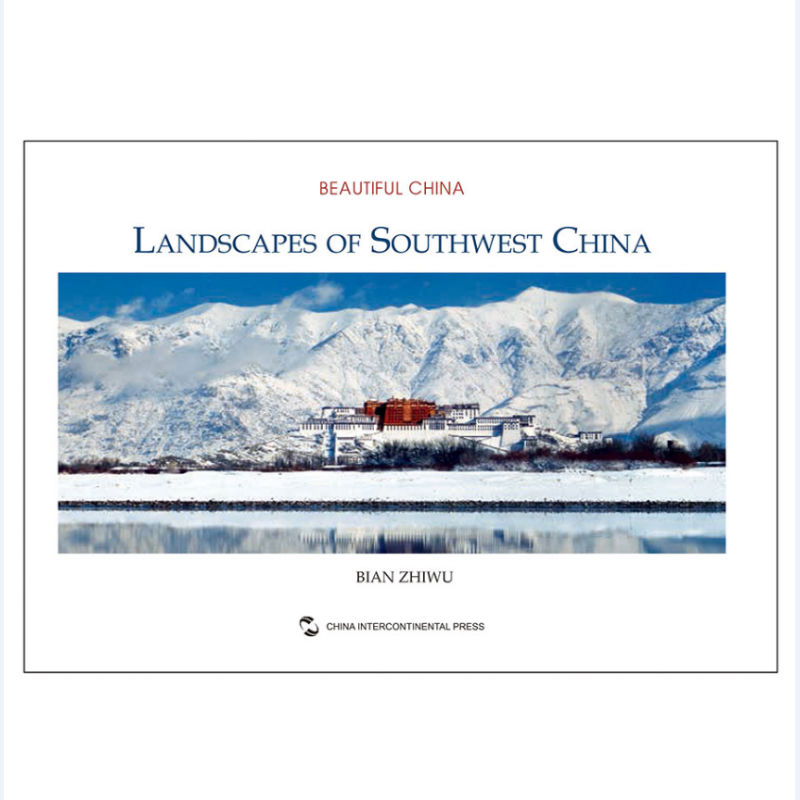 All the precious pictures of this album were produced by Mr.Bian Zhiwu. Some of them were the exclusive first edition, which were taken in the 1980s. Si Chuan, Gui Zhou, Yun Nan, Tibet, Chong Qing and some of the north west areas were involved in the album, the rich and colorful life of all ethnic groups constitute a picture of rich national customs. It is China’s cultrual landscape which is attracting more and more tourists from all over the world. 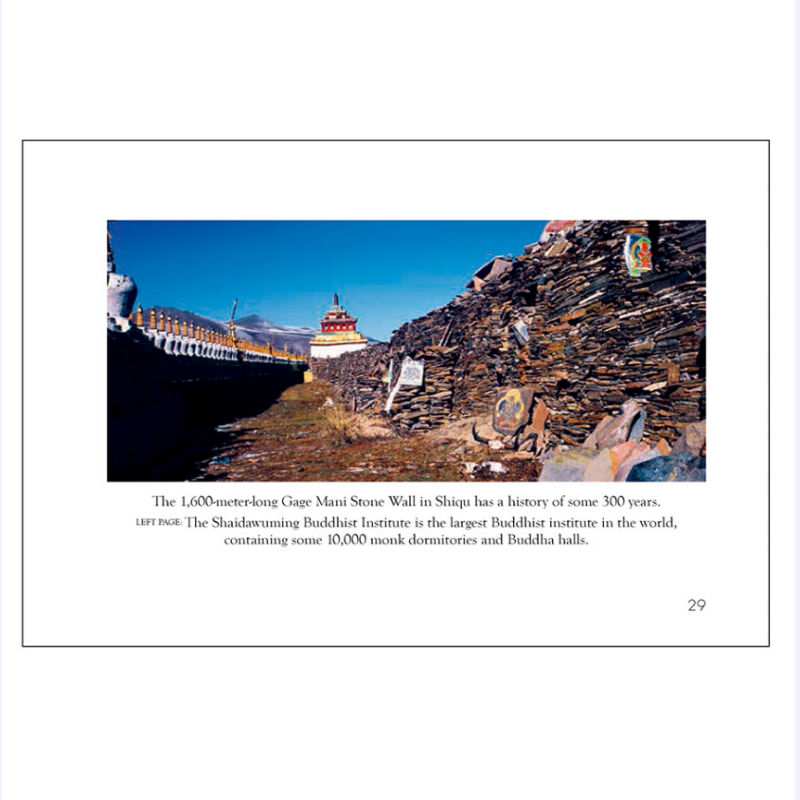 A Unique Tibet: Tibet from all Angles

The Last Eunuch Of China