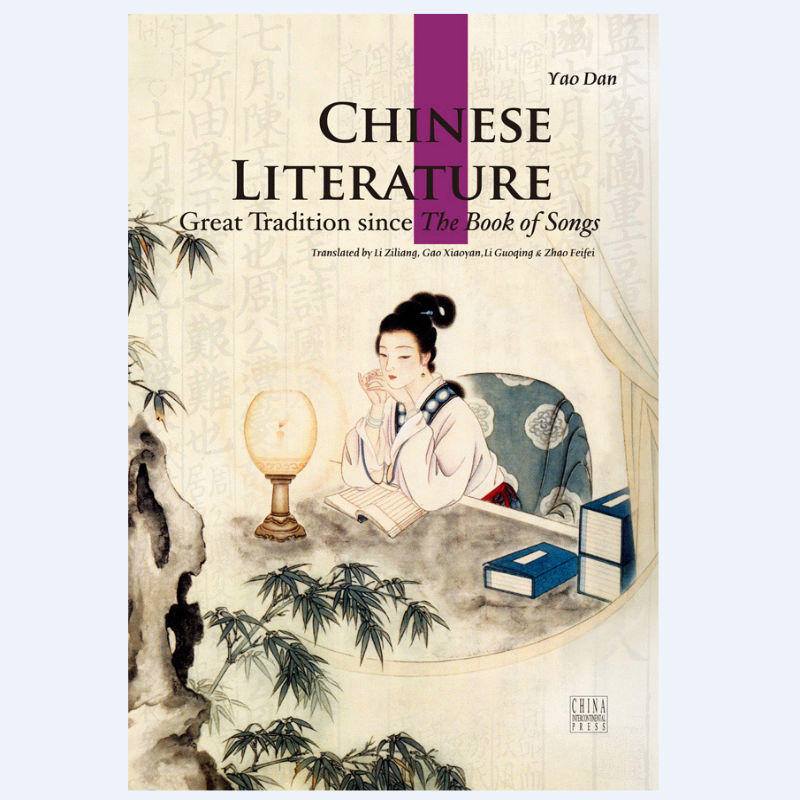 This book, based on the theme of "Chinese culture," introduces representative literary works and writers that have influenced Chinese culture and social life in different eras, including both great writers and poets recognized by the history of literature and non-mainstream writers who have played an active part in promoting folk culture. "Literature is a mirror of history and society," as a saying goes. From the angle of "Chinese literature," this book aims to reveal the connotation of Chinese culture. 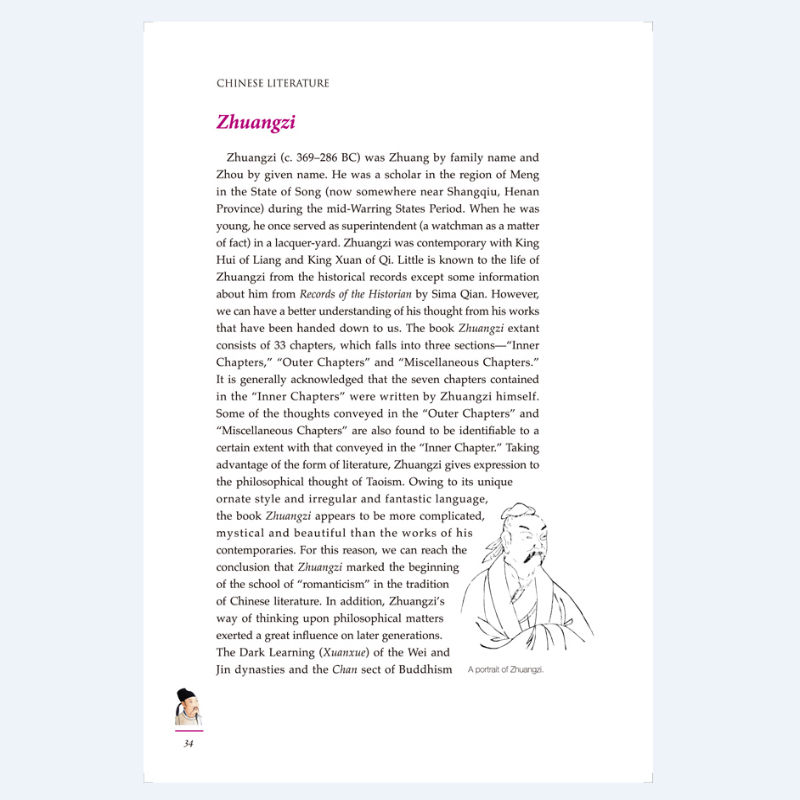 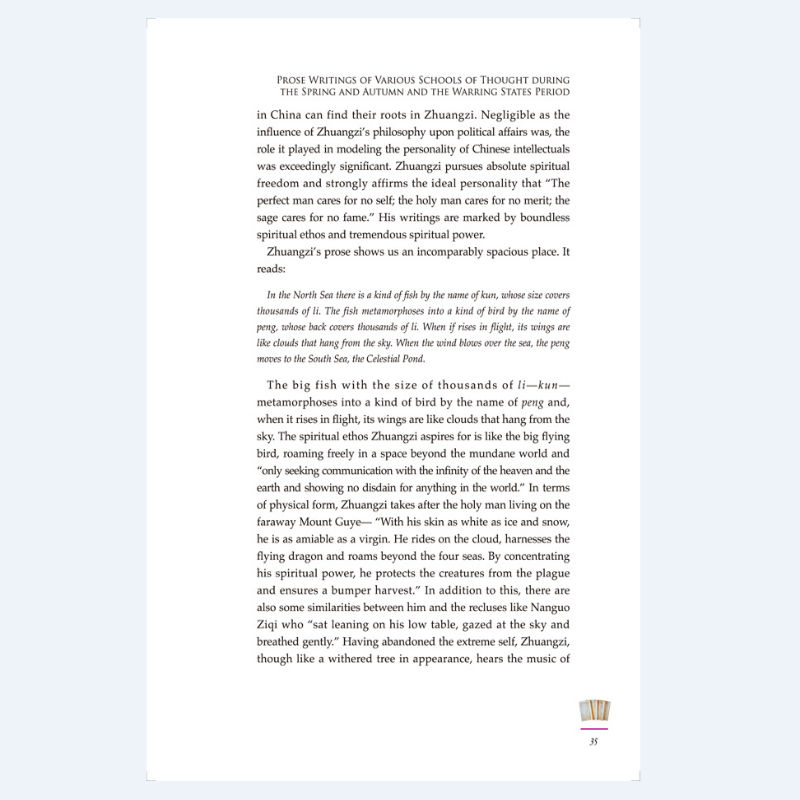 A Unique Tibet: Tibet from all Angles