HomeAllSales
HomeCICCStories of Chinese Ancient Masterpieces Series: Journey to the West With the Stone Monkey 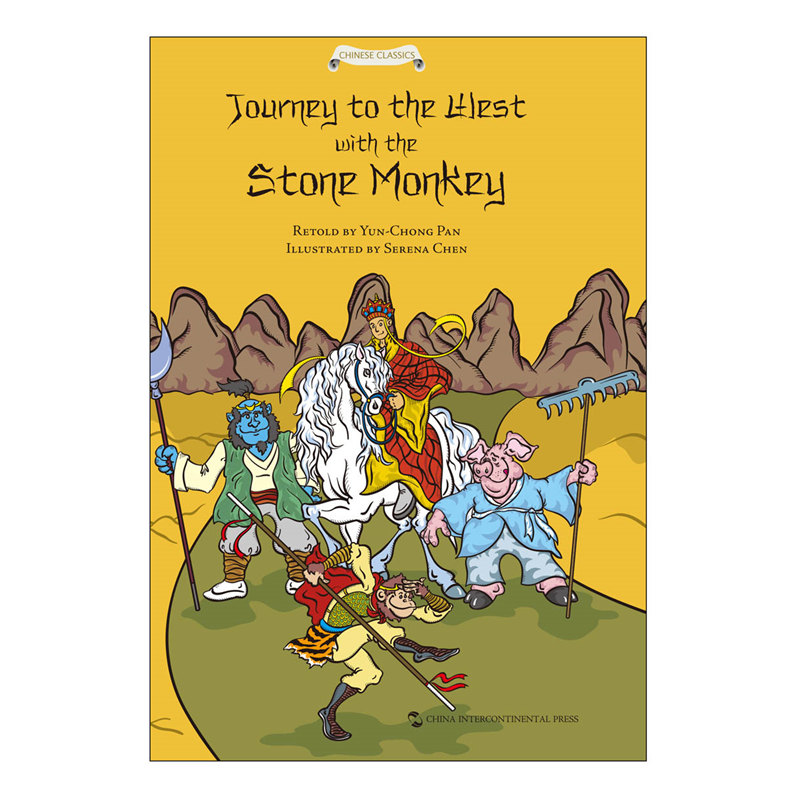 Stories of Chinese Ancient Masterpieces Series: Journey to the West With the Stone Monkey

This is the amazing story of Sun Wukong, known in the West as the Monkey King. He is the principal character of this classic Chinese epic novel in which he accompanies the monk Sanzang on the journey to retrieve Buddhist sutras from India.Wukong possesses immense strength, being able to wield his 8,000 kg. magic weapon with ease. He has superb speed, travelling 54,000 kilometers in one somersault. Sun knows 72 transformations, which allow him to transform into various animals and objects. He is a skilled fighter, capable of holding his own against the best generals of heaven. Each of his hairs possesses magical properties, and is capable of transforming into a clone of Sun Wukong himself, or various weapons, animals, and other objects. He also knows various spells in order to command wind, part water, conjure protective circles against demons, freeze humans, demons, and gods alike.In this journey with the monk Sanzang, Wukong is accompanied by Bajie and Sandy, lovable if flawed characters, both of whom offered to accompany the monk to atone for their previous crimes. 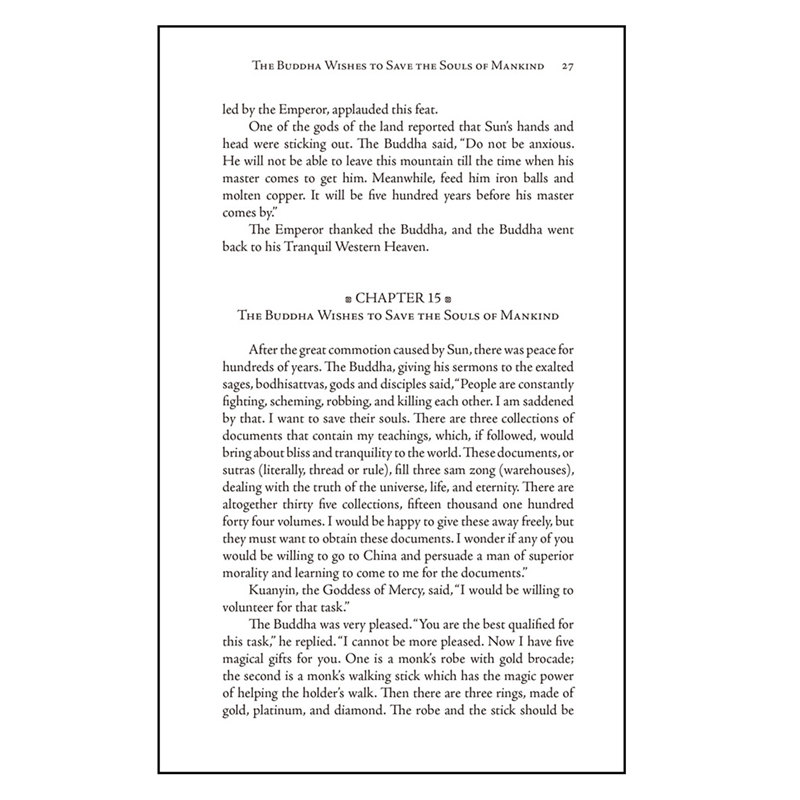 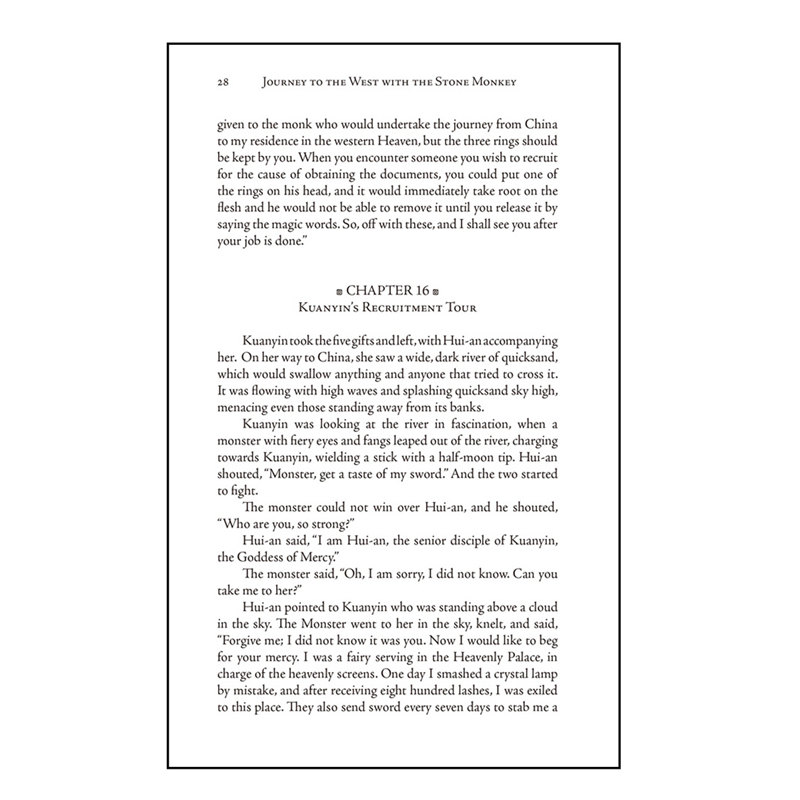 The Wisdom of China: Mencius - A Benevolent Saint for the Ages